This year I visited a few venues as part of Exeter Heritage Open Days, unfortunately I didn't take my camera for the visits to Devon & Exeter Institution and St Anne's Church as it was raining heavily but on Sunday I visited the Tuckers Hall and St Nicholas Priory with the camera.

Firstly Tuckers Hall, A 15th century chapel converted to a meeting hall in the 16th century. It is the only surviving trades guild in Exeter, home of Exeter’s guild of ‘Weavers, Fullers and Shearmen’. Featuring oak panelled walls dating from the 17th century and the original wagon roof. 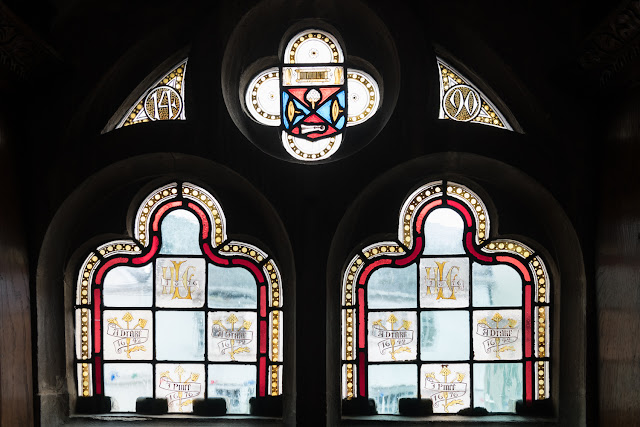 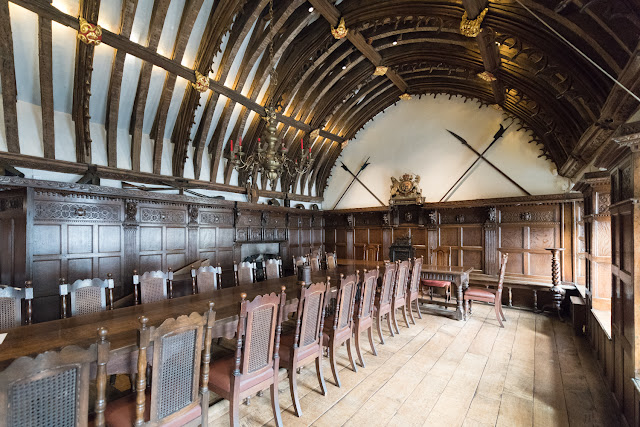 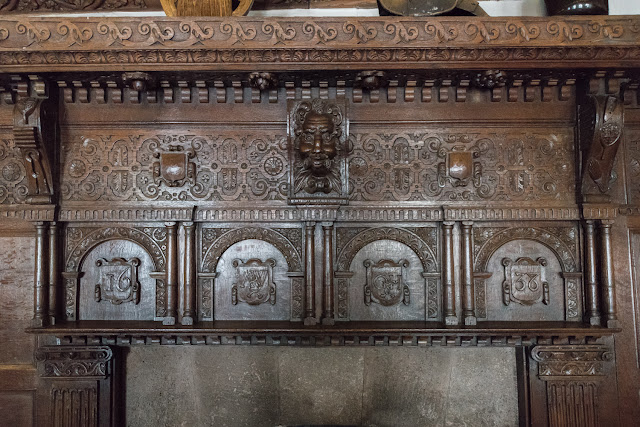 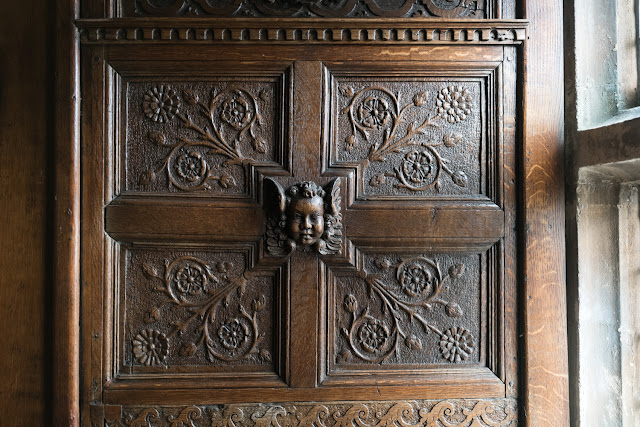 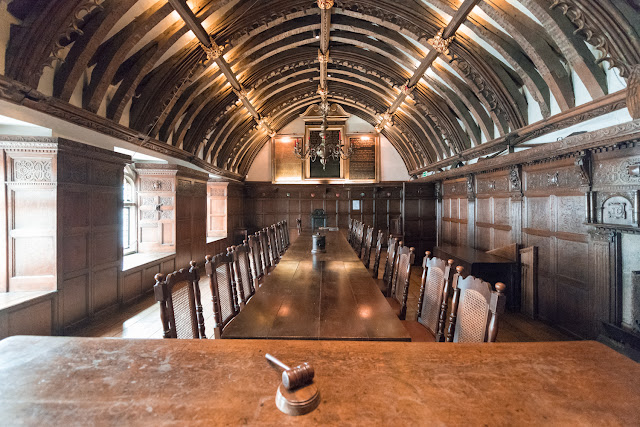 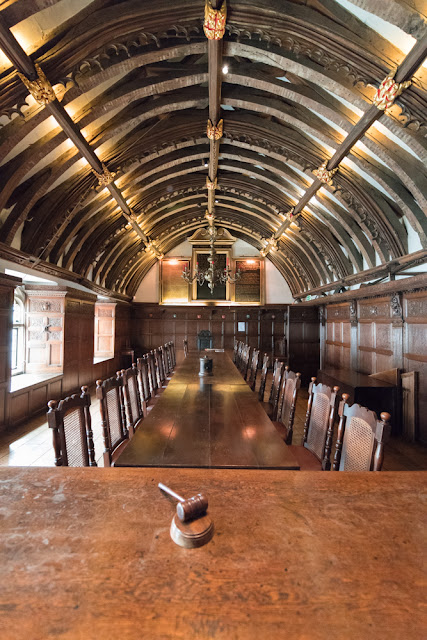 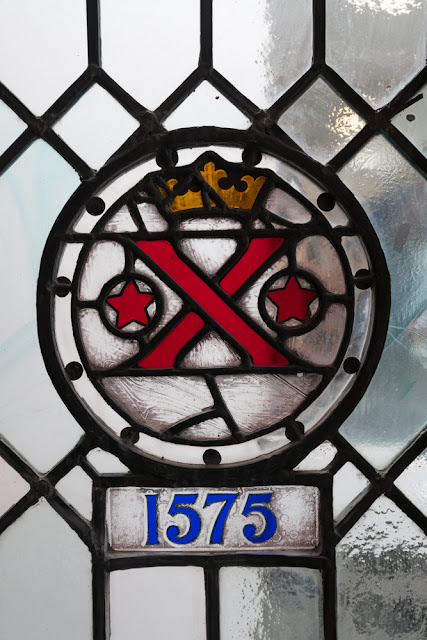 Then I visited St Nicholas Priory west wing which featured a large Tudor Kitchen, Parlour, stone-pillared Cellar and a Chamber above the Parlour. 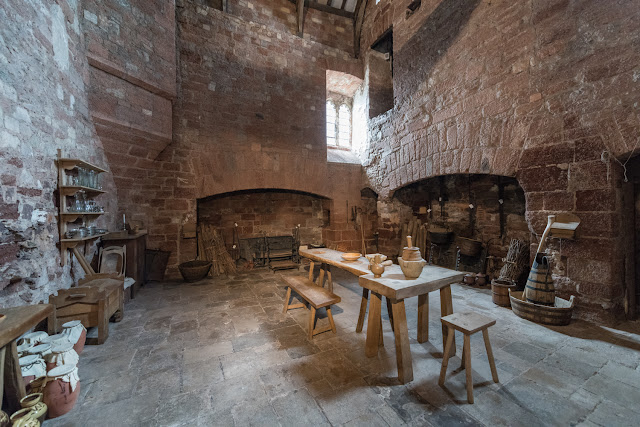 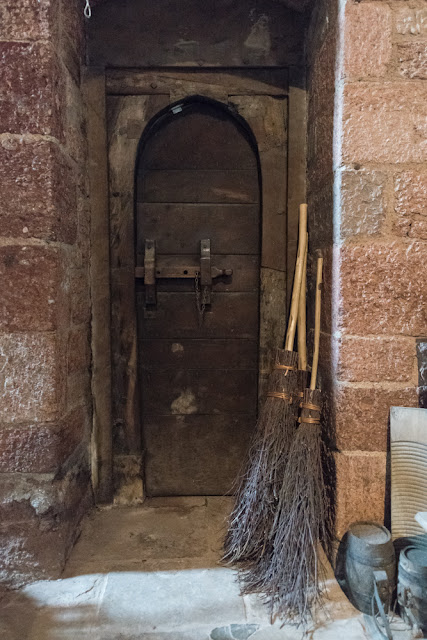 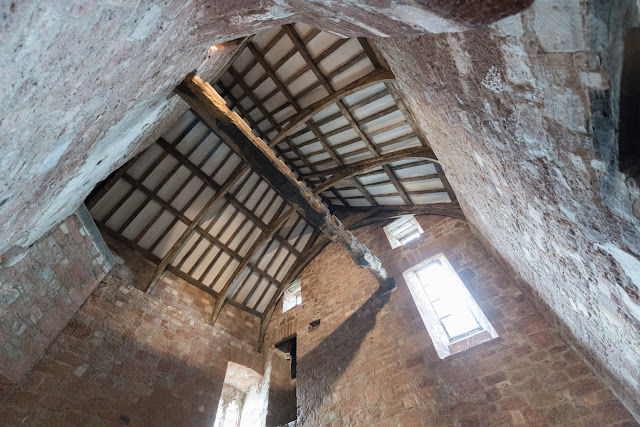 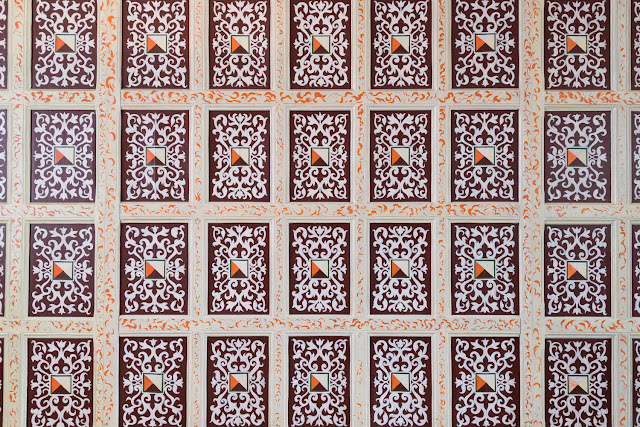 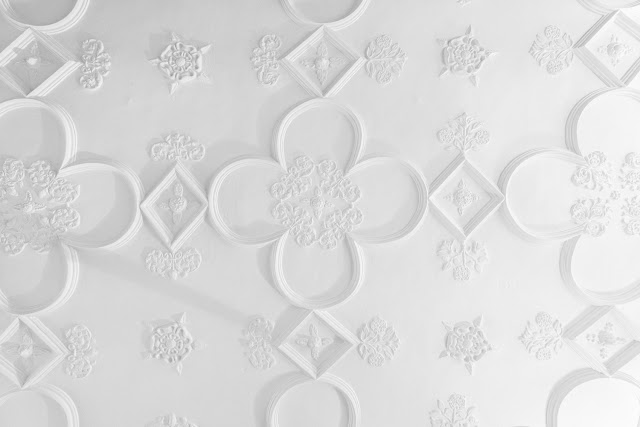 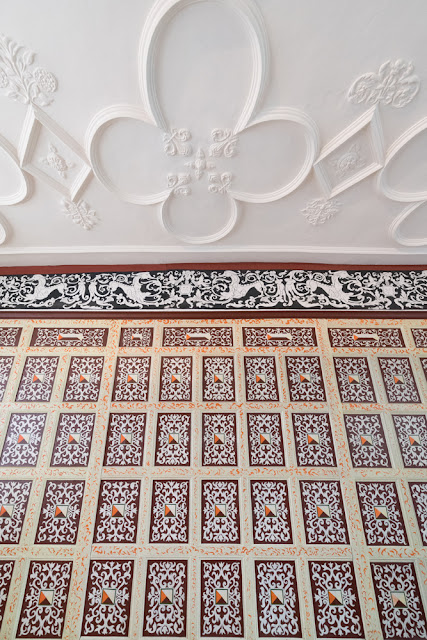 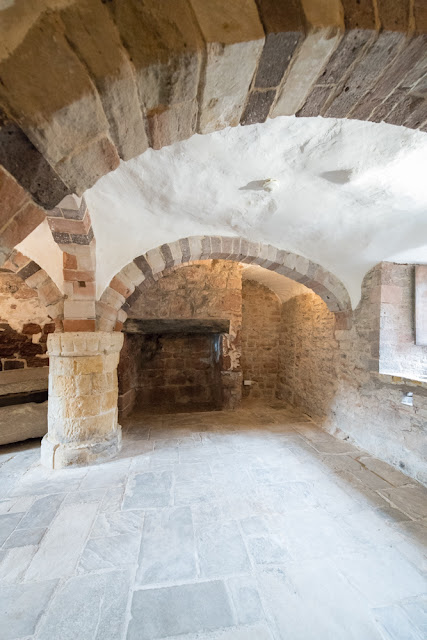 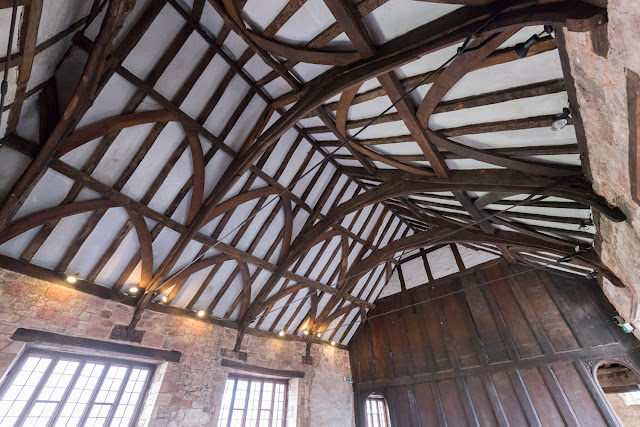 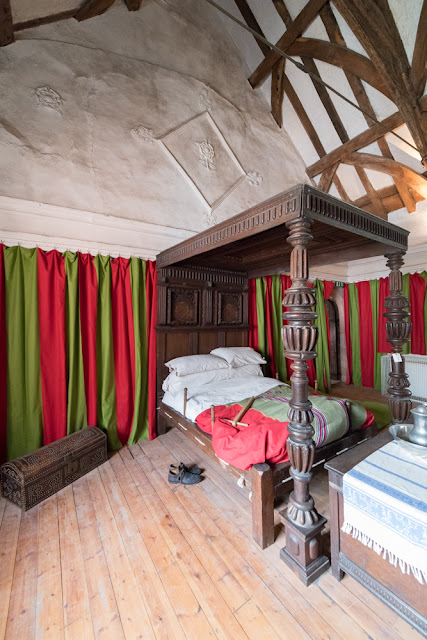 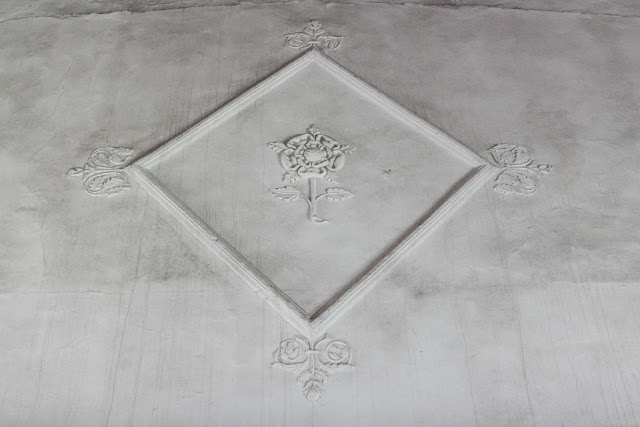 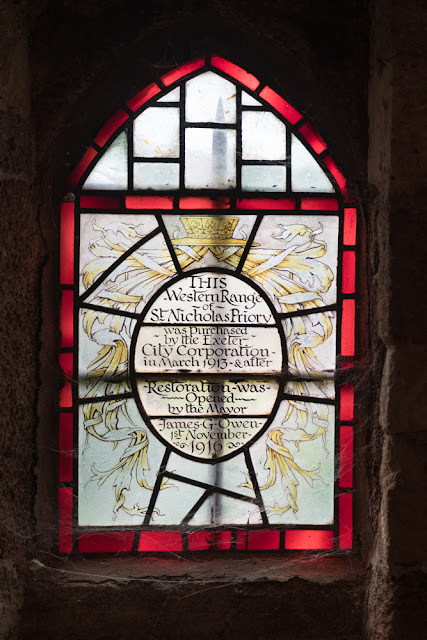